The material provided herein is for informational purposes only and is directed only at professional investors as defined by the Markets in Financial Instruments Directive (MIFID). It does not constitute an offer to sell or a solicitation of an offer to buy any interests in the funds discussed or any related vehicles. The investor should make an independent assessment of the risks associated with making investments in fund units and to obtain appropriate professional advice where necessary.

Any such offering will only occur in accordance with the terms and conditions set forth in the offering memorandum pertaining to such fund if and when offered. The latest version of the memorandum is available on request from
[email protected]. 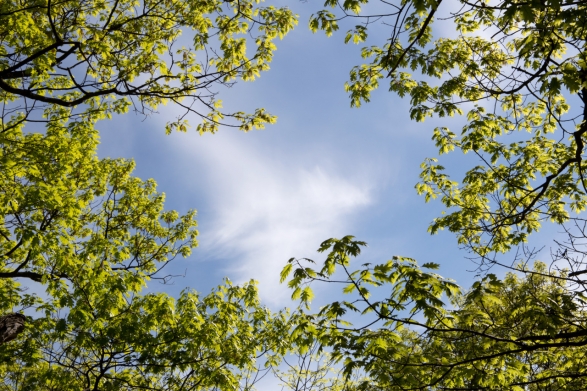 Investing in a time of change is risky.

The early railroads transformed society, but many railroad companies went bankrupt. The development of railroads did however create new opportunities, such as the development of refrigerated goods. Coca Cola was one business that was able to leverage off the development of railways to transport its “secret sauce” to bottling companies across the US, which were in turn able to leverage off the availability of ice which was cut in blocks and transported throughout the US across railway networks. The result was a new industry.

We believe that over the coming decades we will see winners and losers as the global economy shifts to a low carbon future. The debate about climate change is now over with COP21 finally arriving at a global consensus. The discussion now is what happens next. We believe that the businesses that are more likely to succeed in the future will be those that understand change.

The single most important thing for investors to understand about those changes is that the transition to a low carbon economy amounts to nothing less than a full-scale industrial transformation — one whose impacts cut across virtually every industry sector.